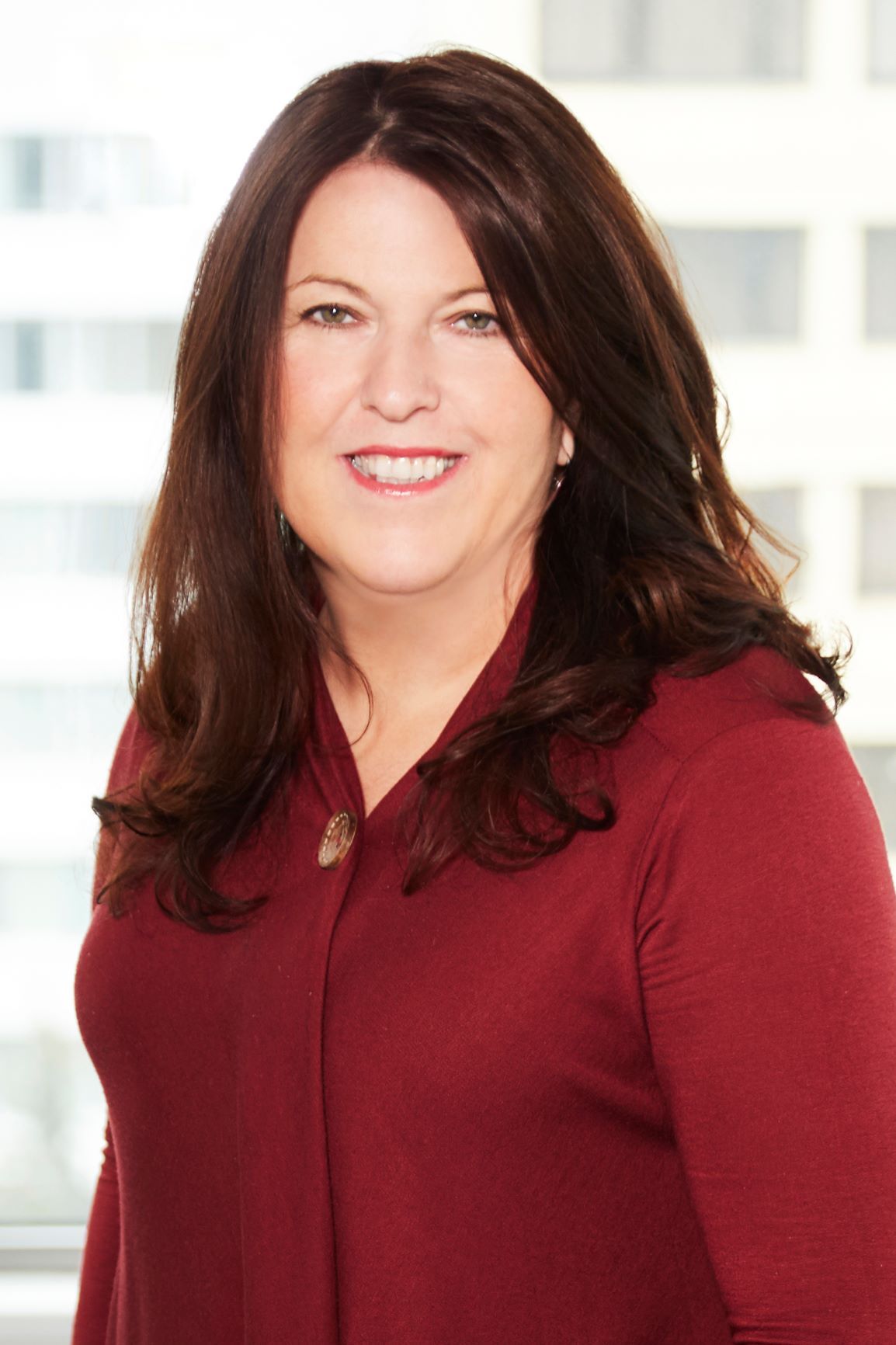 Nataša is not only a lecturer at Randls Training but also the patron of the project.

As a founding partner of Randl Partners, advokátní kancelář, s.r.o., law firm focusing exclusively on employment law, she has met with almost all aspects of this legal area during her practice. In particular, Nataša specializes in collective bargaining, transfer of undertakings, temporary assignment and human resources.

Extensive and long-term lecture activities at national and international conferences and at various trainings for our clients as well as the general public.

External lecturer at the Department of Adult Education and Personnel Management, Faculty of Arts, Charles University.

Expert Guides – annualy recommended among the world’s leading experts (“Best of the Best”) on employment law, as well as recommended by this publication within the chart of “Women in Business Law”

Membership in professional associations and other bodies 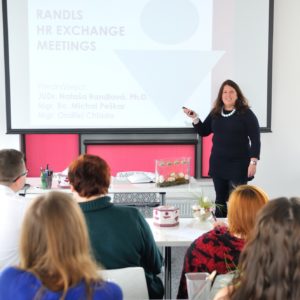